Seth serves on the state council as a director at large. He was one of the founding members of the Bosque chapter. He serves as the chapter’s conservation director. Seth also implemented the chapter’s Trout in the Classroom program and has been Involved in its fundraising activities.

He started fly fishing after his best friend’s father built him a custom rod for his thirtieth birthday. Since then, he has fished in every state west of the Continental Divide. From 28’ steelhead on the Rogue to 6’” browns on the San Antonio, he has never met a fish he didn’t like. For Seth, fly fishing is an excuse to commune with nature in some of the most pristine outdoor landscapes. “Trout are the perennial environmental canary in the coal mine. We all have a vested interest in preserving trout habitat for future generations to enjoy.” 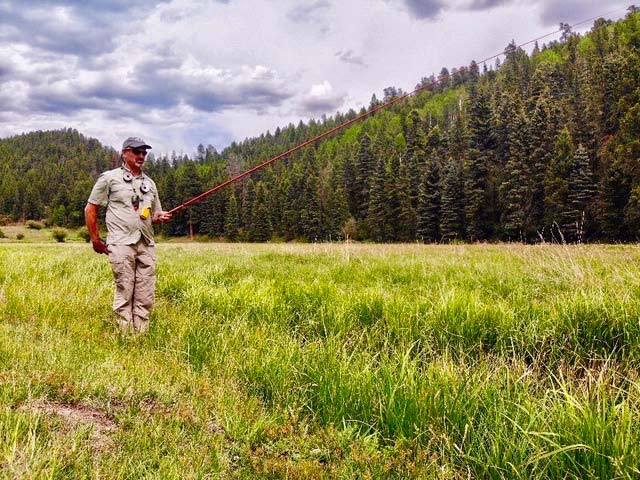